Study: Unmarried women are more at risk of hypertension 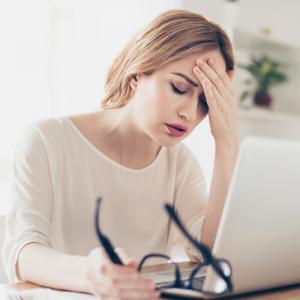 According to the data from the Global Burden of Disease, hypertension results in 1.63 million deaths in India in the year 2016. Hypertension increases your risk for other medical problems like stroke and heart disease, which again are the leading cause of death in both women and men. And while we all know that being overweight, lack of exercise and a poor diet are some physical factors that raise your risk of high blood pressure. A new study found that certain social influences such as marital status are also linked to the condition.

In a recent study published in the Journal of Hypertension, scientists analyzed data from 28,238 Canadian men and women aged 45 to 85. These people were participating in an ongoing study on ageing. The data was used to determine the association between marital status, living arrangement, social network size and social participation and hypertension by gender.