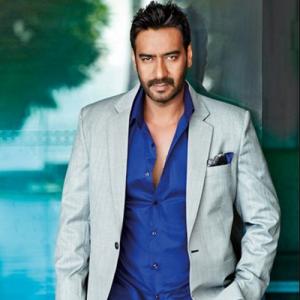 Ajay Devgn born as Vishal Veeru Devgan is an Indian actor popular in Bollywood. He has established himself as one of the leading actors, directors and producers in the industry. Devgn recognized as an action star and was quick to break the stereotype by picking out a variety of roles that allowed him to experiment with his talent. In 2016, he was honoured by the Government of India with the Padma Shri, the fourth highest civilian honour of the country. Ajay Devgn was last seen in Raid movie. Here are the list of strange facts about Ajay Devgn on his birthday.