Study: Running can lower your risk of early death 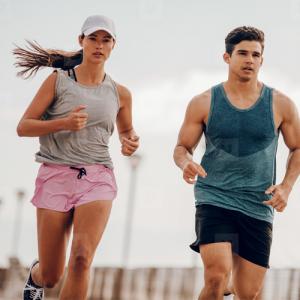 A new study, published in the British Journal of Sports Medicine, says that any amount of running is associated with a significantly lower risk of premature death. The researchers, including those from Victoria University and the University of Sydney in Australia, found 14 suitable studies, involving 232,149 people, whose health had been tracked for between 5.5 and 35 years. During this time, 25,951 of the study participants died, the researchers said.