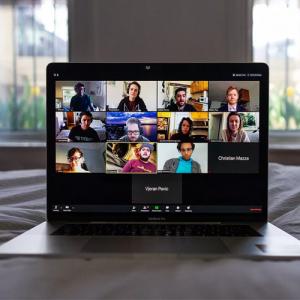 Google Meet is reportedly working on a new feature that will blur users' background during a video call. The development was reportedly spotted in the APK teardown of Google Meet version 41.5 for Android. It is also possible that the feature may not be rolled out to users at all as Google seems to be only testing it right now. Whereas, if the feature is indeed released, Google Meet will still be far behind competitors such as Microsoft Teams that already provides the option to blur the background.