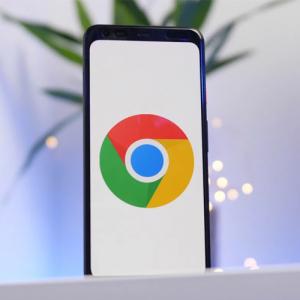 Google Chrome is rolling out tab groups for Android with a new grid layout. The new layout reportedly replaces the vertically arranged list of cards on the screen with smaller tabs. However, you can see more of the page without it being concealed by other cards. With the new view, Android users also get to use tab groups on Google Chrome, where they can drag and drop one tab on another in order to form groups.

Users took to Twitter to report receiving the new tab group feature for Google Chrome. It should be noted that this grid view has been available for Chrome on iOS for some time now. The feature lets users group the tabs together and manage them more efficiently. There is now a New Tab label in the top-left corner of the page.