Camila Mendes was drugged and sexually assaulted in college 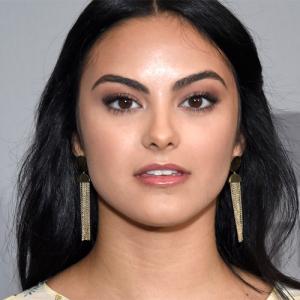 In an interview to the Women's Health magazine, Camila recalls that she went from her prep school in Plantation, Florida, to college at New York and her first year there was a tough one. "I had a very, very bad experience. I was roofied by someone who sexually assaulted me," she told the portal.

Without giving away details about the incident, Camila said that she vowed that from then on, everything in her life would make her feel safe and comfortable. It is after the incident that she got a tattoo above her rib cage in cursive lettering which reads, "to build a home". She says it "reminds her to strengthen both her sense of self and the environment around her".