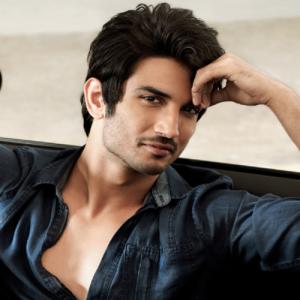 Bollywood actor Sushant Singh Rajput was found hanging at his Bandra residence on June 14, 2020. Mumbai police is currently investigating the case with new developments coming to fore every day. While investigating, the police found a bathrobe belt torn into two parts was lying on the floor whereas Sushant Singh Rajput's body was on the bed. To bath rob belt being used for the extreme step.

All those who saw the actor's body hanging in the room on the day of his death, managed to get it down on the bed by cutting the kurta into two, reportedly. According to sources, the kurta which was used for hanging has been sent to Kalina Forensic Science Laboratory (FSL) to check whether the cloth was strong enough to bear the weight of the actor.