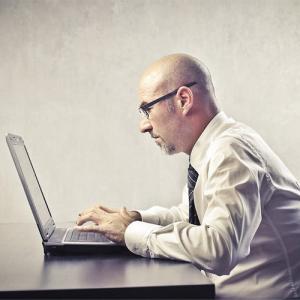 A recent study by a group of researchers, states that people who work for more than 52 hours a week are at the risk of going bald. Results were taken from a total of 13,000 men to analyze the relationship between long working hours and hair loss and according to reports, the stress factor results in change hormone levels in specific parts of the human body alongside the scalp.

The study talked about how the hormonal changes played a part in restricting the growth of hair follicles on the scalp. In addition to this, it has also been said that stress plays an important role in changing the resting phase and is a direct indication that the hair has stopped growing.
The researchers conducting the study have stated that the concerned officials should have a strict approach in relation to the total amount of hours that people are allowed to work in their respective companies. They made the above statement while reiterating that stress is responsible for people going bald but it has other negative effects that have affected human beings on a large scale.

The study that was conducted, had the researchers separate the men between 20 and 59 in two different groups based on the number of hours they worked. The other factors considered as income, smoking, marital status, etc. The researchers then found that longer working hours played a major role in people going bald.