Study: Texting while walking more dangerous than talking on phone 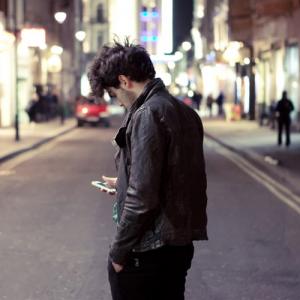 The researchers pooled data from 14 other studies looking into pedestrian accidents, analyzing incidents involving a total of 14 people. But they noted "a variety of study quality issues" which prevented them from making generalized statements. Using cell phones is having an impact on our bodies, prior studies have shown. One study published in December, which analyzed emergency room data in the United States, found that injuries to the neck, face, eyes, nose and head have risen "steeply" over the last 20 years. The researchers found most of those injuries occurred to people between the ages of 13 and 29 and were due to distracted driving, walking and texting with a cell phone.

Meanwhile, the US-based National Safety Council found 2,841 people died in distraction-affected crashes in 2018 in the US. The Governors Highway Safety Association estimated there were more than 6,000 pedestrian deaths in 2018, the highest number in more than 20 years.