Study: Smoking linked to bleeding in the brain 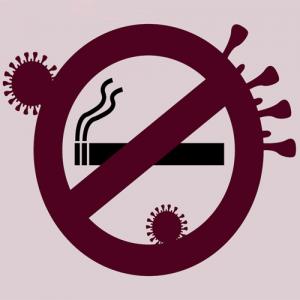 Smoking most likely has a significant share in all cases of subarachnoid haemorrhage, the most fatal type of cerebrovascular disturbances in the brain, warn researchers. The study, published in the journal Stroke, reaffirmed a link between smoking and subarachnoid haemorrhage (SAH), a type of bleeding stroke that occurs under the membrane that covers the brain and is frequently fatal.

"Our study provides evidence about the link between smoking and bleeding in the brain," said study researcher Ilari Rautalin from the University of Helsinki in Finland. This study utilized health care data from the Finnish Twin Cohort, a national database of 32,564 individuals (16,282 same-sex, twin pairs in Finland) who were born before 1958 and alive in 1974, and followed for over 42 years between 1976 and 2018.

The researchers sought to clarify the factors involved when only one twin suffered from fatal bleeding in the brain and hypothesised that smoking - the most important environmental risk factor - could play a significant role. Researchers identified 120 fatal bleeding stroke events among the twins, and the strongest link for a fatal brain bleed was found among smokers.