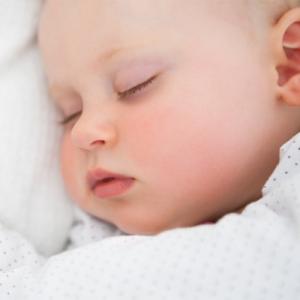 According to a new study, premature birth increases one's risk of suffering from chronic kidney disease later on in life. The study, that has been reported in The New York Times, examined data of 4,186,615 singleton live births in Sweden from the year 1973 to 2014. They were then followed into their mid-adulthood, and the study found 4,305 cases of chronic kidney disease.

The study, published in The BMJ, has deduced that birth before 37 weeks of gestation was generally associated with nearly double risk for kidney disease, while birth before 28 weeks tripled the risk. For every week of prematurity, the risk for chronic kidney disease increased by 4 per cent, calculated the researchers.

Factors like maternal health and behavioural characteristics were controlled by the study. The increased risk, however, was not found in the full-term siblings of premature babies who developed kidney disease. This implies that genetic and environmental characteristics do not explain the difference.