Study: Less than 6 hours of sleep could be deadly for some 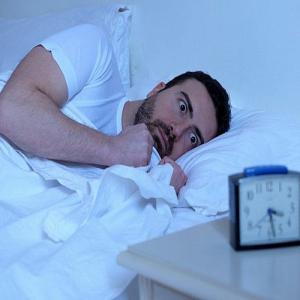 People who had high blood pressure or diabetes and slept less than six hours had twice the increased risk of dying from heart disease or stroke, showed the findings published in the Journal of the American Heart Association.

"Short sleep duration should be included as a useful risk factor to predict the long-term outcomes of people with these health conditions and as a target of primary and specialised clinical practices," Fernandez-Mendoza said.