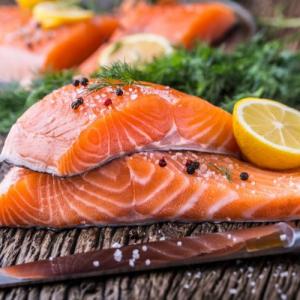 Their parents then answered standard questions about their sleep duration and frequency of night waking or daytime sleepiness. The data was analyzed and it was found that children who reported eating fish weekly scored 4.8 points higher on the IQ exams than those who said they "seldom" or "never" consumed fish. These children also slept better at night.

The researchers also noted that lack of sleep is associated with antisocial behavior and poor cognition, which can be taken care of using omega-3 supplements. As such, it is advisable to introduce children to fish early on so that it becomes more palatable for them, they said.