Study: Drops in income can harm your brain 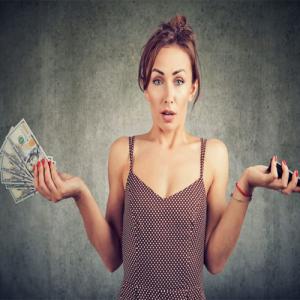 Participants with more income drops also scored worse on how much time it took to complete some tasks. The results were the same after researchers adjusted for other factors that could affect thinking skills, such as high blood pressure, education level, physical activity and smoking. There was no difference between the groups on tests that measured verbal memory.

People with one or more income drops also had reduced connectivity in the brain, meaning there were fewer connections between different areas of the brain.