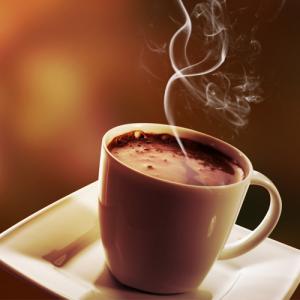 According to a research published this year in the International Journal of Cancer, drinking extremely hot tea can raise the risk of developing oesophageal cancer. For the study, researchers observed 50,045 people, between 40 and 75-year age group in Golestan, Iran, for an average period of 10.1 years. The research was done between 2004 and 2017.

The temperature of the tea that the participants drank, was divided into two categories - very hot (60 Celsius Degrees and above) and lukewarm (below 60 Celsius Degrees). Those who drank 700 ml or more of 'very hot' tea every day, developed a 90 per cent higher chance of developing oesophageal cancer, as opposed to those participants who consumed less than 700 ml of 'lukewarm' tea.While the study cautions that researchers will have to dig deeper to understand the association, the analysis considers a "reported shorter time from pouring tea to drinking it". That is, a wait time on a scale of two-six minutes.