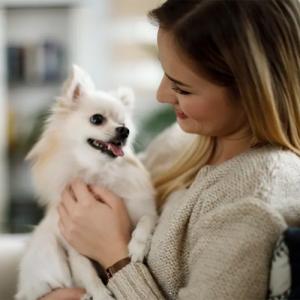 A dog at home means longer life and better cardiovascular health, especially for heart attack and stroke survivors who live alone, according to a new study and a separate meta-analysis on the subject. Prior studies have shown that dog ownership alleviates social isolation, improves physical activity and even lowers blood pressure.

The patients studied were Swedish residents aged 40-85 who experienced a heart attack or an ischemic stroke from 2001-2012. Compared to people who did not own a dog, researchers found that for dog owners, the risk of death for heart attack patients living alone after hospitalization was 33 per cent lower, and 15 per cent lower for those living with a partner or child.