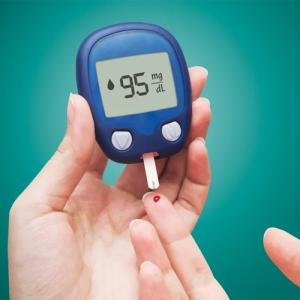 Over the 10-year follow-up period, they found that nearly a fifth of the participants with diabetes developed heart failure, independent of other causes, compared to only 12 per cent of patients without diabetes who developed heart failure. According to the study, cardiac death, heart attack and stroke were not statistically different between the two groups.