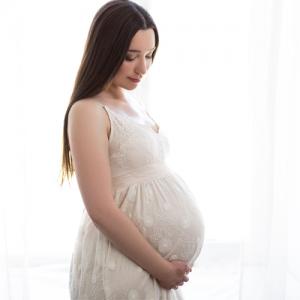 Swipe right. Swipe left." On an evolutionary level, the finger flick of choice in the human mating game is often influenced by subconscious input from our most primal instincts. In females, for example, hormones present at ovulation can drive a woman to choose a cocky, confident man with a slight stubble and more masculine features. Men can sniff out an ovulating woman just by smelling her T-shirt, while women appear to prefer the smell of a man with dissimilar genes, which could give her offspring a boost up the evolutionary ladder.

A fascinating new study finds those chemical-based preferences continue even after sex. Human eggs appear to "choose" which sperm will become the lucky winner in conceiving a baby. "Human eggs release chemicals called chemoattractants, which leave a sort of chemical breadcrumb trail that sperm use to find unfertilized eggs," said study author John Fitzpatrick, an assistant professor in the department of zoology at Stockholm University in Sweden.