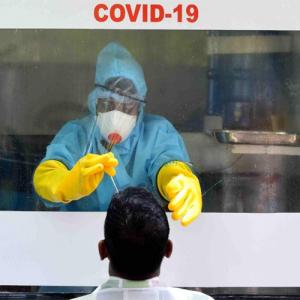 Loneliness is responsible for 18% of depression among people over 50 in England, according to a new study led by University College London researchers. The findings, published in The Lancet Psychiatry, suggest that almost one in five depression cases among older adults could be prevented if loneliness were eliminated. The researchers found that people's subjective experiences of loneliness contributed to depression up to 12 years later, independent of more objective measures of social isolation.

Senior author Dr Gemma Lewis (UCL Psychiatry) said: "We found that whether people considered themselves to be lonely was a bigger risk factor for depression than how many social contacts and support they had. The findings suggest that it's not just spending time with other people that matters, but having meaningful relationships and companionship."

The researchers reviewed data from 4,211 participants of the English Longitudinal Study of Ageing, aged 52 and over, who had answered questions at regular intervals over a 12-year period about their experiences of loneliness, social engagement and social support, as well as depressive symptoms.

To measure loneliness, participants were asked three questions about lacking companionship, feeling left out, and feeling isolated, and their answers combined into a loneliness score on a seven-point scale.

Each one-point increase on the loneliness scale corresponded to a doubling of the odds of depression (based on a clinical threshold of depressive symptoms rather than a diagnosis). The researchers accounted for depression and loneliness levels at the start of the study to reduce the possibility that depression was responsible for the increasing feelings of loneliness that were reported.