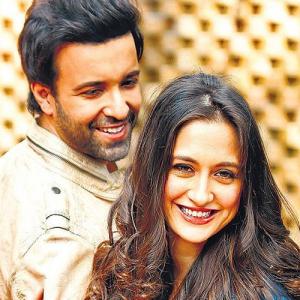 On the work front, Sanjeeda Shaikh, who was last seen in TV serial Bhutu, has wrapped shooting for her upcoming Punjabi film Kaali Khuhi. She will also join hands with director Bejoy Nambiar for a Bollywood project. Titled Taish, the upcoming film will also feature Harshvardhan Rane, Jim Sarbh, and Pulkit Samrat in the lead cast. Whereas, Aamir Ali was last seen in a TV serial Navaragi re. The comedy-social drama was on air for two months.