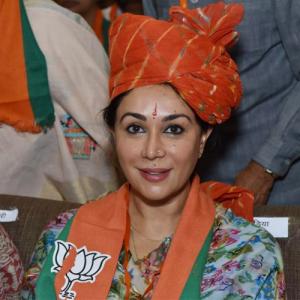 In a unique initiative to promote State tourism, Rajasthan Tourism Minister, Shri Vishvendra Singh Bharatpur has started a twitter hashtag - #SafaWithTwitter to encourage others to share their 'Safa Experience' on social media. Many State Ministers and Congress MLAs have responded to the trend and jumped on the bandwagon.

Talking about the campaign, the Tourism Minister said that history shows that the 'Safa' (turban) has played an invaluable role in preserving the old heritage and honour of Rajasthan. Even today, its tradition has been kept intact as part and parcel of the dress code. The campaign is a unique initiative to not only promote the tourism of Rajasthan but also a pledge to preserve the State's heritage through its people for times to come.