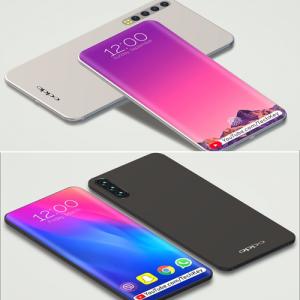 Oppo F15 to launch on January 16. The device once launched will bring with it 8GB of RAM, a 48-megapixel lens-based quad-camera set-up, an under-display fingerprint scanner, and VOOC Flash Charge 3.0 support. The phone is also expected to feature a pop-up camera on the front and as a result a notch-less AMOLED display. The camera set-up on the device could be a quad lens setup as this is also a popular feature on the OPPO Reno phones. The company has also confirmed that the F15 will include an all-new in-display fingerprint sensor. Further, the Oppo F15 is teased to have an ergonomic design with a gradient back finish.

For capturing photos and videos, the Oppo F15 will sport a 48-megapixel primary shooter with artificial intelligence (AI) support. The primary sensor will be a part of the quad rear camera setup that is touted to capture "high-quality pictures". However, Oppo hasn't specified the megapixel count of other sensors in the setup.