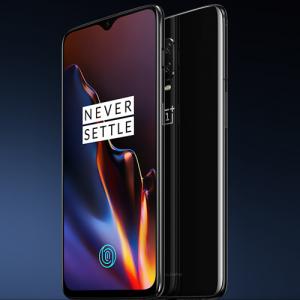 A its recent launch event in London, OnePlus finally lifted the covers off the new OnePlus 7T Pro. The device, which is a minor upgrade over the OnePlus 7 Pro, packs in a Snapdragon 855+ chip and up to 12GB of RAM in the McLaren edition. At the launch event, the company also showcased some of the cool new features coming with the latest version of OxygenOS based on Android 10. While some of these features have already made their way to older devices running the latest update, there's one new feature that caught our eye - Instant Translation.

The feature, which isn't currently available in OxygenOS 10, aims to help users connect with the OnePlus community around the world without facing any language barriers. Therefore, the feature will help users who don't speak the same language communicate with each other. For instance, if they are on a live video call, the software will automatically translate whatever the caller is saying and interpret it on the receivers screen as translated text. At the event, OnePlus' CEO Pete Lau suggested that it would work with video calling, but we aren't sure which apps will be supported at launch.