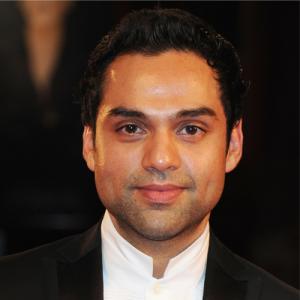 Abhay is currently filming for a web series for Hotstar. According to a report, the actor will play the lead in the web series which is based on the 1962 Indo-China war and the Rezang La battle led by Major Shaitan Singh. The show is said to be the most expensive original produced by Hotstar.

Abhay Deol was last seen on Netflix film, Chopsticks. He played a conman whereas Mithila Patkar played the female lead in the film. His last big screen release was Zero, in which he had a guest appearance. The film starring Shah Rukh Khan, Katrina Kaif and Anushka Sharma turned out to be a commercial and critical disaster.