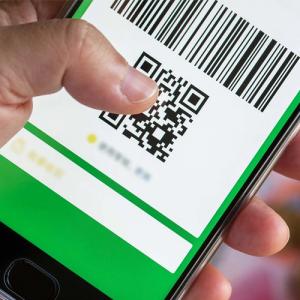 WhatsApp is now rolling out the feature for Android beta users. With this feature, you no longer have to share your phone number to add someone to WhatsApp, just flash or scan a QR code and you are good to go. The feature is being rolled out gradually for beta testers, WhatsApp might roll it out officially in the days to come.

As per WABetainfo, WhatsApp has released the much-need feature for Android Beta testers. The QR code support is available through a server-side update for the 2.20.171 version. The update will reflect on Google Play Store soon. However, if it doesn't you might have to wait for a while as the feature is being rolled out slowly.