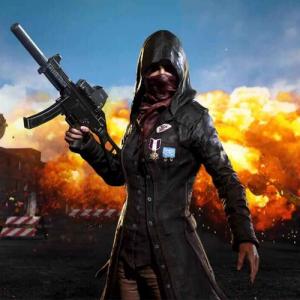 In fact, the team has already started implementing the ban on several PUBG players. The stats say that the team has already banned 3500 players found cheating in September. And all these players are now banned from playing PUBG MOBILE for the next 10 years, which is like an eternity in the cyber world.

"The use of unauthorised third-party apps or hacks that provide unfair advantage to a player will be condemned with the ban. Players also have the option to report other gamers who are suspected of cheating, using the in-game reporting system that notifies the responsible team, who will ensure that stringent action is taken. This includes publishing the IDs of confirmed cheaters," says the PUBG team.