Now, Google will use your phone to detect earthquakes soon 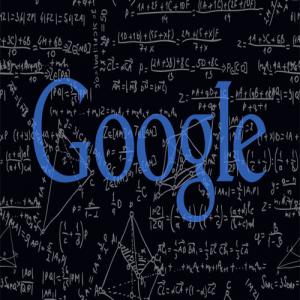 Google is rolling out a feature that not only gives you an early warning about potential earthquakes happening, but also turns your phone into a mini seismometer and makes it part of a network of shockwave-detecting Android devices.

"The public infrastructure to detect and alert everyone about an earthquake is costly to deploy," Google's principal software engineer of Android Marc Stogaitis said in a blog post today. Not everyone is signed up to receive text alerts, for example, so if the early warning system is built into the OS, these messages can reach more people. Google first collaborated with the United States Geological Survey (USGS) and the California Governor's Office of Emergency Services to send these alerts to Android devices in California via the USGS' ShakeAlert system. This uses information gathered from more than 700 seismometers across the state to figure out when an earthquake is taking place.

But it can be costly or challenging to install such a network in other impacted areas around the world, which is where the Android Earthquake Alerts System comes in. Users all over the world can opt into the program starting today. "Your Android phone can turn into a mini seismometer, joining millions of other Android phones out there to form the world's largest earthquake detection network," Stogaitis said.