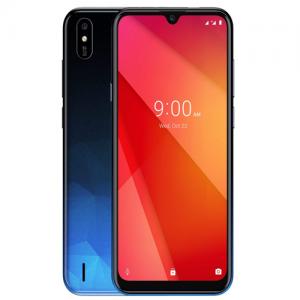 For photography, the Lava Z53 packs an 8-megapixel rear camera supported by an LED flash. On the front, there is a 5-megapixel selfie camera also supported by an LED flash. It supports video recording of up to 1080p resolution with features such as night mode and slow motion. Additionally, there is an accelerometer, a proximity sensor, and an ambient light sensor on the Lava Z53.

The smartphone is backed by a 4120mAh battery under the hood. The battery is rated to deliver a talk time of 35 hours on the 4G network, 8.6 hours of web browsing time, 57 hours of continuous music playback, 9 hours of video playback, and 493 hours of standby. Lava has packed a 7.5W charger inside the box to charge the battery. It also comes with features such as smart gestures, low power mode, ultra saving mode, and a smart saving mode.