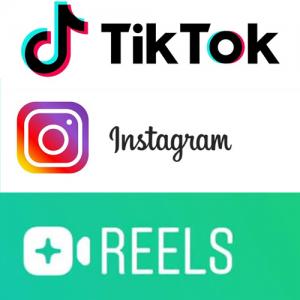 Instagram has reportedly launched a new video editing tool in Brazil that integrates features that TikTok is best known for. The video-editing tool is called Reels and is available for both iOS and Android users. The new tool allows users to make 15-second video clips. After recording the video, users can share it on their Instagram Stories. These clips have the potential of going viral, thanks to a new Top Reels section, which is visible in the Explore tab.

Speaking about the product, director of product management, Robby Stein went on to say, "No two products are exactly the same, and at the end of the day, sharing video with music is a pretty universal idea we think everyone might be interested in using." He also added that the focus has been on how to make Reels a unique format for them. Similar to TikTok, users can add music to their clips from media library. If the users are not happy with the music available in the library, they can even borrow the audio from someone else's video and give a personal touch to the track.