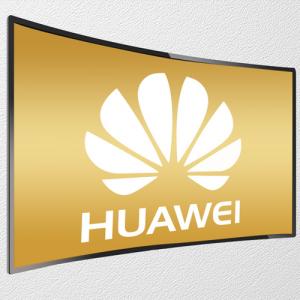 Huawei plans to launch the world's first 5G TV as soon as this year. The TV will come with 5G modules and a high-end 8K resolution display. The 5G TV would be able to handle data-heavy content such as 360-degree videos. According to the report, is to launch a TV that delivers an 8K resolution. In case you're not aware, 8K has a resolution that's four times greater than a regular 4K TV. Major TV manufacturers like Samsung, Sony and LG are betting on 8K TVs, though there's particularly no 8K content available.

The Shenzhen-based company wants to dominate the 5G revolution and a TV could help create an ecosystem of connected appliances. Huawei is one of the rare Chinese company that designs its own chips used in smartphones. The company's chip-making subsidiary, HiSilicon, is also the world's second-largest provider of TV chips.