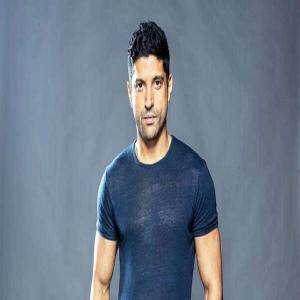 Filmmakers can brilliantly touch a nerve and make you dive deep into your emotions through their impactful storytelling. While it takes years to master the craft, some are born storytellers. It is as if they did not choose the art form; the art form chose them!So, here looking at four filmmakers whose debut film became a massive hit among the audience, owing to their innate storytelling quality.

Vinil Mathew
Riding high on the blockbuster success of Haseen Dillruba, Vinil Mathew - debut Hasee Toh Phasee has earned the status of cult film over the years. The unconventional love story left the audience and critics impressed by the filmmakers sharp eye for human relationship nuances and courage to represent his stars in a new mold.

Ayan Mukherjee
Ayan Mukherjee - Wake Up Sid is counted amongst the most loved films. It took the audience on a nostalgic train and made them reminisce about their college life. From moving into a new city to finding ones voice in the hustle-bustle of Mumbai, the filmmaker brilliantly captured the world from a young person's lens.

Farhan Akhtar
Even after 21 years of its release, Dil Chahta Hai is still one of the most relatable & progressive takes on college, love, and friendship. Farhan Akhtar - drama still flaunts the badge of the youngster's film. The leading filmmaker left an indelible mark on the audience with his very first venture, owing to his full arched characters.

Rajkumar Hirani
Rajkumar Hirani developed a franchise film with his debut, Munna Bhai M.B.B.S. The blockbuster comedy-drama broke the box office by minting record-breaking numbers. Apart from that, Munna Bhai & Circuit are still hailed as some of the iconic characters crafted by the filmmaker.