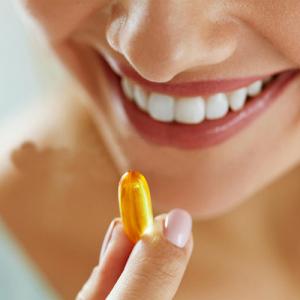 Birth control pills work great if women remember to take them every day but missing doses can mean a surprise pregnancy. Now scientists have figured out how to pack a month's supply into one capsule. According to a report in The Guardian, scientists have developed a contraceptive pill that needs to be taken just once in a month. The same report states that so far the gelatine capsule has only been tested on pigs, and once consumed, "it releases a six-armed star-shaped polymer structure that sits in the stomach for at least three weeks and releases synthetic hormones to prevent pregnancy".

This, the scientists believe, could be extremely effective to prevent unplanned pregnancies. This has been the first instance when such an approach has been used to deliver contraceptives. Although it is believed this could be an addition to already existing options, Professor Robert Langer of the Massachusetts Institute of Technology, a co-author of the study maintains that it could later be applied in a broader sense. "I hope there will be pills that people could swallow that could last for any length of time to treat different diseases, like mental health diseases and opioid addiction, Alzheimer's, Aids," he said.

While writing in the Science Translational Medicine journal, he and his colleague shared the extensive thought process that went behind designing the capsule and polymer system. They stated that the structure of the polymer system was changed to increase the surface area, the rate of hormone release was monitored and system was examined to ensure that it could take acid conditions of the stomach.