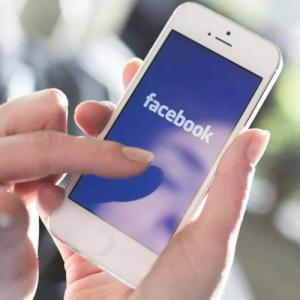 Facebook admitted to developing the facial recognition app but said the program was never released publicly and couldn't recognize any/every member of the social network. Instead, it said the app's access was given to employees and they were only allowed to use it for identifying colleagues and existing Facebook friends who had facial-recognition settings enabled in their account.

Facebook already employs facial recognition to identify faces in photos and help with tagging friends. However, the development of this now-discontinued app shows how easily the company could create a way to identify over 2 billion users (active on its service) by their faces.This can certainly scare a lot of people who want to keep their biometric data safe.