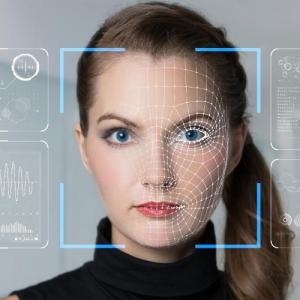 Facebook had built a creepy facial-recognition app to identify people. The company's facial recognition app, developed between 2015 and 2016. The program, which has now been discontinued, was tested internally by its employees. Apparently, it was capable enough to identify anyone who had an account on the social network if enough data was available about them.

The app in question worked like a normal camera app but instead of taking a photo, it scanned a face in real-time and pulled that person's name and profile photo. While the company described the tech as "an example of future innovations" it had planned, it was more like a short demonstration of its real-world mass surveillance capabilities.