Erica Fernandez reveals she has been in relationship from 3 years 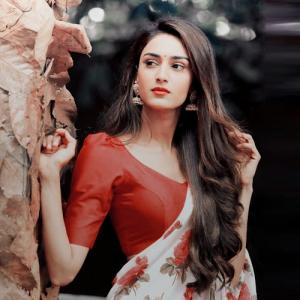 The Kasautii Zindagi Kay actress revealed that she is not single. "I am not single. I have been in a relationship for around three years and he is not from the industry," said Erica while talking about her boyfriend. Talking about the bond she shares with her boyfriend, Erica said, "Every relationship goes through ups and downs. Relationship mein understanding hona zaroori hai ki dusra agar gussa hai toh usse samjhe and when things cool down then only we discuss. I think that's how we've held it together."

Earlier, Erica was linked to her co-stars Shaheer Sheikh and Parth Samthaan. The actress admitted that somewhere it affects. "Kahin na kahin toh effect hota hai and that''s why I wanted to come out and talk about it," she added.