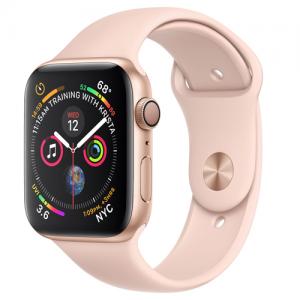 Apple is expected to add a new feature in its wearable product, Apple Watch Series, called Schooltime. This feature has been spotted in an internal build of iOS 13. Schooltime, as the name suggests is designed for students. The feature is said to help students focus during school hours. This will be done by blocking access to apps, complications, and notifications on the device. However, for safety reasons emergency calls and alerts will not be blocked.