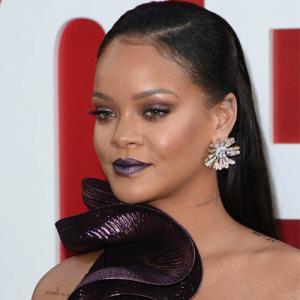 Berg previously gave details about the under-wraps project - "That was a fun change of pace... to go travel with Rihanna around Europe, and Rihanna is surrounded by girls. We were in Nice (France).

"She was going to do a concert on Bastille Day. And that truck driver who killed all those people plowed through them right in front of our hotel. So even in me trying to do something light, I had a very, very front-row seat to something that horrific."