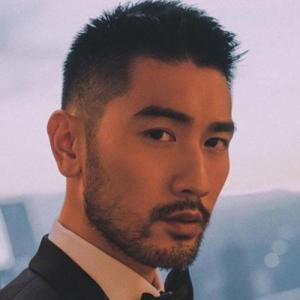 "Guest participant Godfrey suddenly collapsed to the ground while running. The programme's on-site paramedics began lifesaving measures immediately and urgently transported him to the hospital," the management behind "Chase Me" said in a statement. "After two hours of all-out efforts to save him, the hospital (said) he had suffered a sudden cardiac death."

Chase Me features contestants working their way through a series of obstacle courses designed to test them physically. Previous episodes feature the challenges taking place at night in an urban race type setting. In one episode, contestants have to climb up a high office building and zipline down.