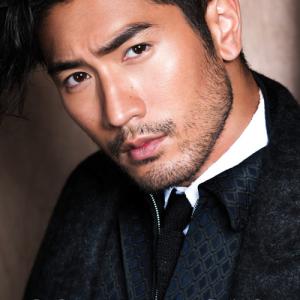 Taiwanese-Canadian model and actor Godfrey Gao has died after collapsing on the set while filming a variety show in China. He was 35. He was a guest participant on Chase Me, a reality TV show that sees teams competing to win a race. The show's producers said he fell and lost consciousness while running in a team event and died at a hospital. In 2011, Gao was the first Asian male model to be signed to luxury brand Louis Vuitton's ad campaign.

He made his mark in Hollywood, appearing in The Mortal Instruments: City of Bones, an action film based on a popular series of novels. He also became a popular name in China after he starred in popular TV drama Remembering Lichuan.

The Vancouver-raised Gao collapsed midway through filming on Wednesday. According to Chinese news media outlets, he collapsed at around 02:00 local time (18:00 GMT Tuesday).