6 Deadliest cities in the world 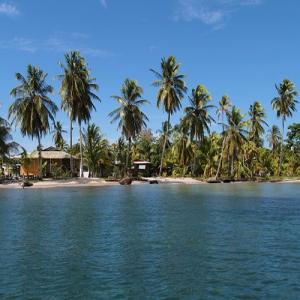 Traveling around the world is a great way to spend your vacation time, but not all cities are as charming as the ones in the travel brochures. While every large city has its problems, some are a little worse than others. Here are list of  most dangerous cities in the world.

Honduras
Honduras is a magnificent country with charming nature but still it remains one of the most hazardous places to go on vacation. This country strikes its visitors with the rate of crimes and health problems. Some of the diseases, such as malaria is widespread here.